Creating a Will: Why DIY Documents Aren’t Right for Everyone 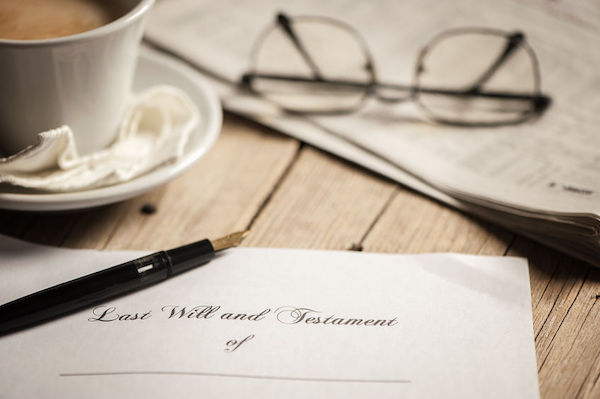 Nowadays, you can find information and resources on virtually every topic imaginable on the internet—including forms and instructions for creating a will without the help of an attorney. But, just because you can do something doesn’t necessarily mean it’s in your own best interests. (Ask anyone who watches a scary movie before bed while eating dragon’s breath peppers and drinking super-caffeinated coffee, and he or she will tell you that CAN doesn’t always equal SHOULD.)

The reality is that it’s all too easy to miss important components when creating a will without the help of an expert. To quote an article by CNBC.com, Where You Can Go Wrong With a Do-It-Yourself Will, this will “might have all the authority of a grocery list that has been notarized … And when there are mistakes, it is possible that the survivors of the deceased will end up in court, spending thousands of dollars to contest a will.”

This is true, in part, because each state has its own rules. So, even if the most well-intentioned friend from another state gives you legal advice about your will, it may be completely inaccurate. In some states, for example, oral wills are legitimate. In others, they aren’t. In some states, two signatures from parties without a legal interest in the will are enough. In other states, three are required.

Let’s say you’re confident that no one listed in your will would contest provisions. Let’s even stipulate that you end up being correct. Even in those cases, courts must follow the law to the letter, and they all too often invalidate wills that aren’t, say, properly notarized.

An article on Forbes.com also lists reasons why DIY documents aren’t for everyone. In The Case Against Do-It-Yourself Wills, the author of Estate Planning Smarts: A Practical, User-Friendly, Action-Oriented Guide admits that she makes a hobby out of collecting horror stories about DIY wills, quoting an expert as saying that using a DIY will is like “pulling your own tooth with a pair of pliers instead of going to the dentist.”

Here are just a few reasons why DIY wills can be risky:

MarketWatch.com by the Wall Street Journal points out another crucial issue: that of appropriately naming contingent beneficiaries and contingent executors.

This blog post by U.S. Legal Services has listed only some of the dangers inherent in creating a will without the guidance of an attorney. We encourage you to provide your employees with the resources they need to affordably protect themselves and their families. You can find more information about our Family Defender group legal plan that pays for your employee and his or her spouse and/or children to have an experienced attorney create a will, plus a wide range of other benefits that cover the most commonly needed legal services.