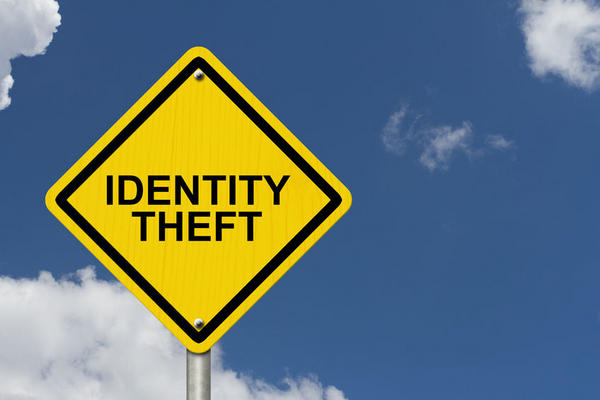 Commercial Drivers: Be Prepared in Case of Identity Theft

The harm done by identity thieves can range from a few fraudulent credit card charges in small amounts to completely ruining a victim’s credit. In every case, it takes time and effort to reach any kind of resolution when identity theft strikes. For commercial drivers, dealing with identity theft may bring the additional burden of having to go off the road to try to repair the damage. The disruption can cost both drivers and their employers a great deal of money and time.

Plus, some savvy criminals are using the theft of a driver’s identity as step one to cargo theft, an event that could “derail an owner-operator’s career.” This crime is deceptively easy to commit for a thief with commercial driving skills. He or she simply collects enough information about another driver to create false identification—and then poses as that driver.

This criminal could then steal loads of cargo, or accept money for a load and never deliver it. This can seriously compromise a driver’s reputation. Transport Topics notes how this crime is rapidly evolving, as thieves find increasingly more creative forms of “deception and unconventional methods to trick the shipper, broker or carrier into giving up the load.”

Then there’s the social engineering scam, where the criminal travels the web to learn more about products, companies, and warehouses. Then, he or she goes to public load boards to see what products are desired, and creates a plan to steal them. Here’s another form of this scam: “Thieves may even post false loads to load boards and solicit bids to get the information on the carrier they need to steal an identity.”

If a fraudulent driver builds up a criminal record, then the results can be even more devastating for the truck driver. One owner-operator was pulled over by a sheriff’s deputy, only to be told that he had eight outstanding warrants for his arrest.

Fast-forwarding by four years, this commercial driver is still having to recover from the identity theft. The eight warrants under his name were issued in at least six different states, and he has reason to believe that his personal data was stolen by more than one person. These criminals used his identity as they bought not one new car, but two, and also cashed checks “for upwards of $6,000, among other things.”

His credit rating is recovering—slowly. And, there’s still a credit card company that claims he owes them $8,000.

The bad news is that commercial drivers can be especially vulnerable to identity theft and the resulting complications because of their constant traveling. Meanwhile, the good news is that there are steps you can take to reduce the chances you’ll be a victim of the fast-growing and widespread crime of identity theft.

Protect Identifying Information on the Road

Many people keep their social security cards in their wallets so they’ll be easy to find if needed, but you don’t need to carry yours with you. If you’re asked for your number, ask why it’s needed, how it will be used, and whether it’s actually required. In most cases, it’s unnecessary. Commit your social security number to memory and guard it carefully, because it’s often the only identifying information that a thief needs to steal your identity.

Also leave PIN numbers at home. Don’t keep notes in your wallet of your PIN numbers or write them on your credit or debit cards.

As far as your driver’s license, keep track of which shippers, receivers, and other people you need to show it to, especially noting who copies it. If your license is copied somewhere, get the name of the employee who took the copy, as well as the date it happened. Also, watch what happens to your driver’s license while not in your possession. Is someone scanning it with his or her smartphone?

Be Aware of Your Surroundings

Anytime you’re at an ATM or checkout counter, take a second to make sure no one can see what you’re entering on a keypad. In addition, fake PIN pads—or credit card skimmers—are on the rise at ATMs and gas pumps. If a keypad doesn’t look right in any way, including that it fits poorly or is difficult to use, then don’t use it. Always block the keypad with your free hand to thwart hidden cameras from recording your activity.

Plus, there’s an app (Skimmer Scammer) that can help you to detect when skimming is taking place at a gas pump.

Everyone should keep an eye on bank and credit card statements and other financial documents, but it’s especially important for commercial drivers. When you’re away from home for long stretches, it may be several days or even a couple weeks before you have a chance to open and review mailed statements; and, in that time, an identity thief can misuse your personal information to commit all kinds of fraud. When possible, elect to have financial statements online only instead of receiving paper statements. In addition, keep all your receipts when you’re on the road, and not just those that pertain to your job. Compare receipts with account statements as soon as you can.

Ask a trusted friend to pick up your mail when you’re gone, or rent a post office box. Shred any paperwork containing personal data before throwing it away.

Be Wary About Public Wi-Fi

Although public wi-fi can be convenient, don’t use it to do your banking or otherwise access sensitive data. Someone else using the same public access may be waiting to collect your personal information.

Take Control with The Identity Defender™

Our Identity Defender™ plan enhancement provides fast, affordable assistance to plan members. Trained Fraud Resolution Specialists are always available to assist you in a fraud-related emergency and ready to help resolve the problem and restore your identity and credit. Find out more about the peace of mind our Identity Defender™ provides to commercial drivers. 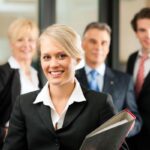 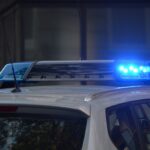